INVESTING IN THE FUTURE AT DONNYBRAE 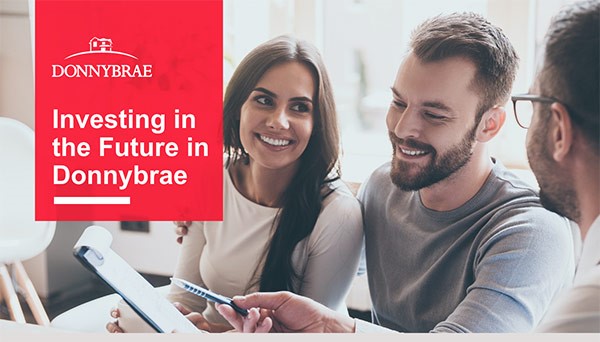 With its prime location approximately 40km north of Melbourne’s CBD and boutique masterplanned community of just 480 lots, we all know Donnybrae will be a great place to live! But did you know that it is also a great place to invest?

Located in Donnybrook, an emerging suburb that is forecast to see significant population growth over the next decade, Donnybrae is a comparable distance from the CBD to suburbs such as Belgrave, Hallam and Narre Warren. Donnybrook falls within the Local Government Area of Whittlesea City Council, which has a forecast population growth of 42% by 2031, the greatest population increase of any council in Melbourne's northern region (Urbis, March 2020).

With so many existing and planned amenities, investing in property at Donnybrae is an investment in the future…

Whittlesea City is characterised by a relatively young demographic profile, with an average age of 35, and families with children making up 85% of the population. The proportion of white-collar workers in Whittlesea is 64% and has been increasing steadily, coinciding with a 10% increase in household income between 2011 and 2016 (source: Urbis, March 2020).

An additional 86,000 jobs have been forecast in the Northern Region between 2019-2031, with approximately 2,100 jobs expected to be created in the Donnybrook-Woodstock precinct (source: Urbis, March 2020).

The median land price for the year to December 2019 in Whittlesea City was $306,000, which is competitive with surrounding councils. Annual price growth over the last five years has been strong for Whittlesea City at 9.4%, higher than Greater Melbourne at 8.7% per annum (source: Urbis, March 2020).

House prices in Whittlesea City have grown by 7.9% per annum over the previous five years, stronger than the majority of surrounding Local Government Areas and Greater Melbourne (5.7%). The median house price for the year to December 2019 in Whittlesea City was $585,000, presenting a more affordable option than for Greater Melbourne overall (source: Urbis, March 2020).

Median asking rent for houses in Whittlesea City was $390 per week for the 12 months to December 2019. Compared with Greater Melbourne at $425, this indicates a more affordable option for renters. Gross rental yield for houses in Whittlesea City was 3.5%, higher than that of Greater Melbourne at 3.1% (source: Urbis, March 2020).

A town square centred around the existing train station is planned. The space is to include a major supermarket, specialty retail, hotel, convenience stores, office uses, and an outdoor dining area.

The proposed BIFT project will introduce a rail freight terminal to the neighbouring suburb of Beveridge. This will improve freight movement within and out of Victoria and provide a significant employment precinct to the northern suburbs (source: Urbis, March 2020).

A future hub for a diverse range of jobs, activities and housing is planned for the neighbouring suburb of Lockerbie. Government, health and education services, a hospital and around 80,000 sq.m. of retail floorspace will be included, as well as supermarkets, bars, cafes and restaurants (source: Urbis, March 2020).

In short, growth trends and land prices for Donnybrook, combined with the existing and planned amenities, make investing in Donnybrae a very attractive option. To find out more, please get in touch with the Donnybrae sales team:

Or simply pop into the Donnybrae land sales office at 875 Donnybrook Road, Donnybrook, open daily 10am to 5pm, subject to COVID-19 restrictions. 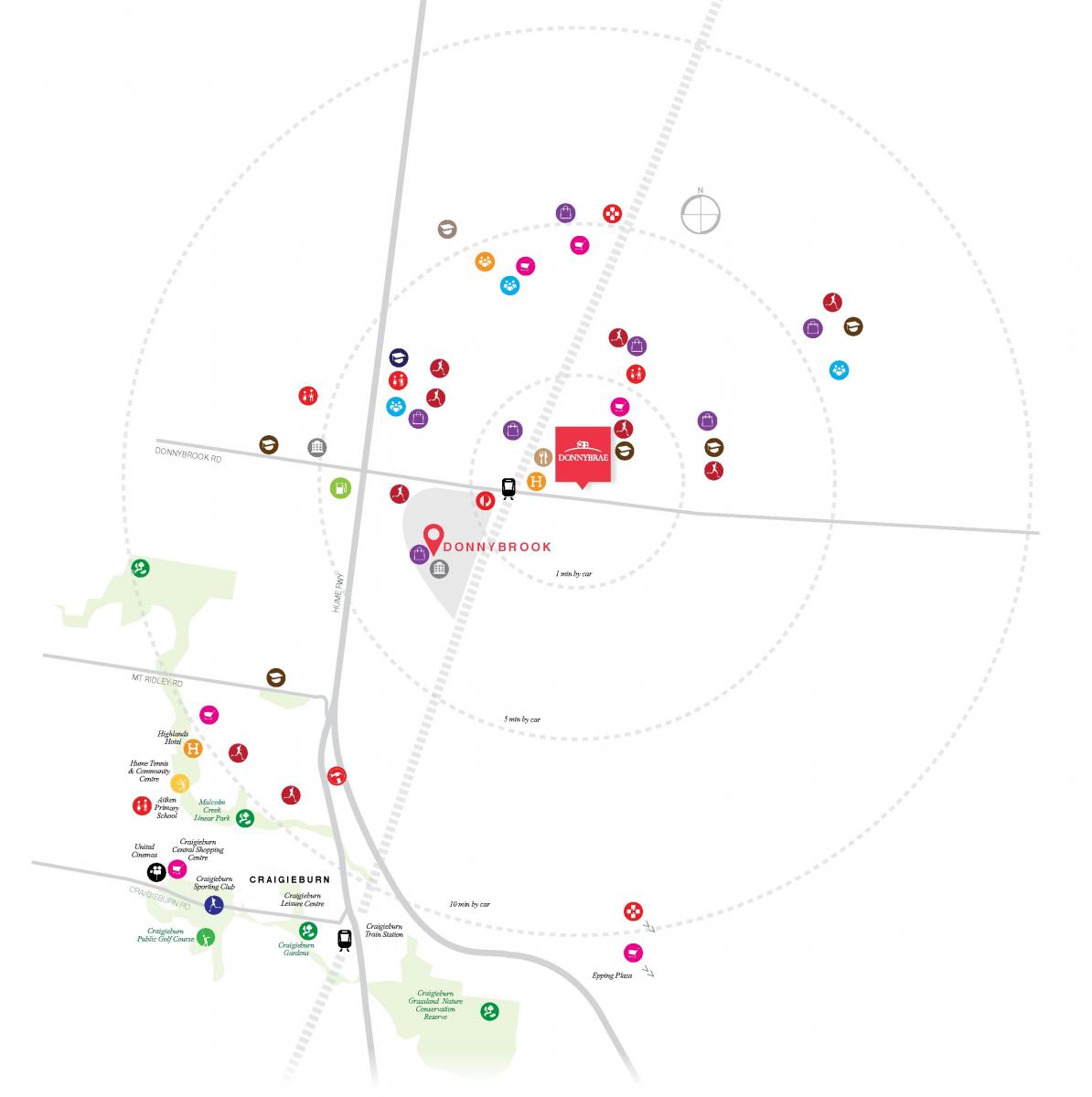